Is the windbreaker the same as the jacket?

With the improvement of people’s living standards, the treatment of wearing is also rising. There are many different styles of clothing. There may be many people who confuse windbreakers and jackets. Today, I ask everyone to identify the difference between the two.

First of all, let’s get to know the characteristics of customized jackets. Due to the special fabrics of jackets, advanced GORE-TEX fabrics are used, mainly the film inside the outer nylon fabric. It is also called coating, not the entire fabric. As for the nylon cloth of the outer layer, there are grids and non grids. Generally, the tear resistance of grids is better because the stronger fiber yarn is used in the grid. Ripstop is a better outer layer material. Since then, the jacket has the characteristics of windproof, waterproof and good air permeability.

Then let everyone know what a windbreaker looks like: softshell windbreaker in English is called softshell (soft shell) is a soft shell. The so-called soft (soft) is relative to hard (hard), and hard means that the clothing material is a multi-layer composite material with complete waterproof and certain air permeability, that is, materials such as Goretex and event. The soft is lighter than the hard. This lightweight is firstly in terms of clothing materials, most of which are softer and more malleable than hard materials. Secondly, it refers to its soft function. The softshell mostly uses windstopper materials. Micro-fleece, the appearance is treated with DWR, the whole garment has a certain degree of waterproof performance and has excellent ventilation, breathability, and heat preservation. The waterproof performance is weaker than Goretex and the like. 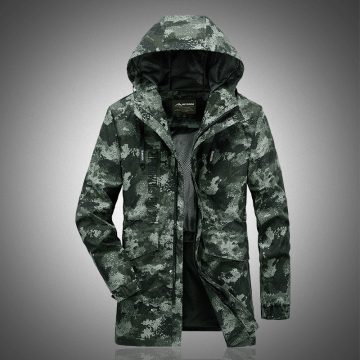 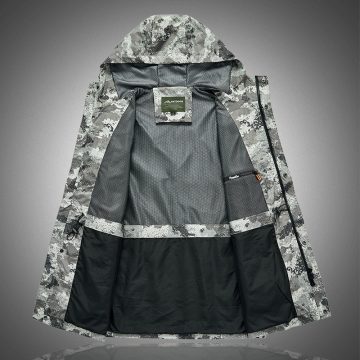