What fabric is good for jackets?

There are many styles of clothing on the market, and it gets colder with the weather. The jacket has come in handy. When choosing clothing, we not only value the price, but also whether it is comfortable to wear. If you want to customize the jacket, it is important to choose the right fabric. Then walk into Suzhou Shengqiaoyi to see what its fabric looks like?

The customized fabric of the jacket is GORE-TEX, which mainly refers to the layer of film inside the outer nylon fabric, which is also called coating, not the entire fabric. Regarding the nylon cloth of the outer layer, there are grids and non grids. Generally, the tear resistance of grids is better because the stronger fiber yarn is used in the grid. Ripstop is a better outer layer material.

The customized lining of the jacket is also made of breathable material, generally coolmax, mainly to enhance the perspiration conductivity and warmth retention. The lightweight jacket is made of mesh fiber, which does not stick to the body. There are also those that do not need lining, that is, the so-called three-layer glue and two and a half layers of glue. The three-layer glue is directly pressed with a layer of breathable material on the inside of the waterproof and breathable membrane to protect the breathable membrane from abrasion.

There are also some accessories, including zippers, bayonet, Velcro and so on. The zippers of jackets generally use YKK zippers. Jackets with fake YKK zippers are definitely problematic, so don’t buy them. YKK’s zippers can be bought in China, so the accessories are no longer a very important issue. 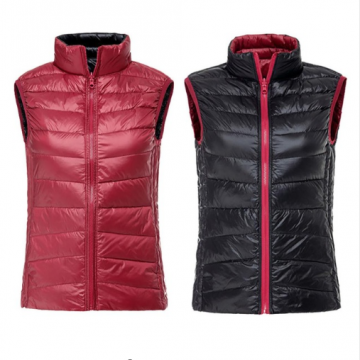 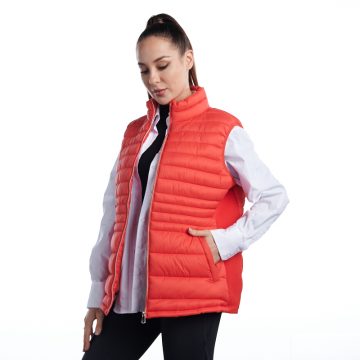